At Grid4C we are focused on hiring and retaining the very best talent from around the world. Join our growing team as we leverage advanced AI and machine learning capabilities to transform the energy industry.

Grid4C was established in 2013 by Dr. Noa Ruschin-Rimini with the vision of leveraging AI and machine learning to extract maximum business value out of smart meters and IoT devices. In a few short years we have scaled to 4 continents and are partnering with global utilities to analyze billions of meter and smart devices reads to deliver millions of predictions every day. As the #1 ranked predictive analytics solution provider in the energy industry, the future is very bright for Grid4C. 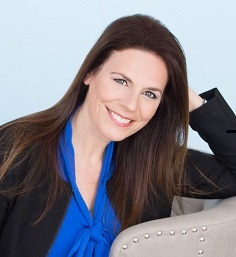 Dr. Noa Ruschin-Rimini founded Grid4C in 2013 with the vision of using Artificial Intelligence in order to extract maximum value out of smart meter and IoT data, for the purpose of optimizing the energy value chain.

Noa holds a Ph.D. in Artificial Intelligence and Machine-Learning from the Engineering Faculty at the Tel Aviv University, specializing in anomaly detection and predictive analytics of time series. She has published patents and papers in prestigious journals and conferences in the field of Machine-Learning, and held a senior lecturer position.

Noa has more than 15 years of experience in the software industry. She held several positions in leading software companies, including Head of the Presales Department at Oracle, Sales Manager at IBM, and Business Development Director in several startup companies.

Noa is passionate about creating from scratch innovations that make a difference in the world. 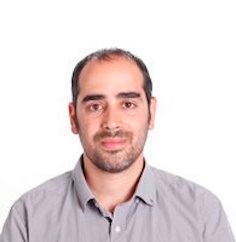 Eran specializes in Machine Learning in the area of anomaly detection and predictive analytics over big data and was responsible for the development of leading products of large software enterprises - from idea to deployment.

Eran holds a B.Sc. in Computer Science and Mathematics and an MBA. He is also the author of several patents in the field of anomaly detection.

Daniel is a Senior Software Engineer, with over 10 years of experience in the IT and software industry. He is an alum of the Israeli Defense Forces Software Development Elite Unit and served in an elite national security unit.

Daniel is passionate about technology and has been hacking at computers since an early age.

Ilya is a Senior Software Engineer with over 10 years of experience in the IT industry.

Ilya holds a B.Sc. degree from the Computer Science department at the Technion, Israeli Institute of Technology, specializing in Software Engineering. 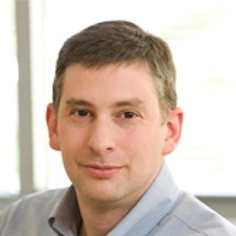 Meir is a co-founder and partner at ICV, where he focuses his activities on solar, energy efficiency and smart grid technologies, with a particular interest in solutions for the developing world. He currently represents ICV on the boards of Panoramic Power, Nova-Lumos, Grid4C and Gro Intelligence.

Prior to co-founding ICV, Meir served as CFO of Sentry Technology Group Inc., an Israeli-US startup.

From 2000 to 2004, he worked at SG Cowen, a leading technology and healthcare investment bank, initially as an investment banker working on public and private equity offerings and M&A transactions, and subsequently as a research analyst covering defense and industrial technology companies.

Meir began his venture capital career in the mid-1990's, working at Jerusalem Global Ltd., an Israeli merchant bank and consulting practice that was a leading player in the early days of Israel's venture industry. 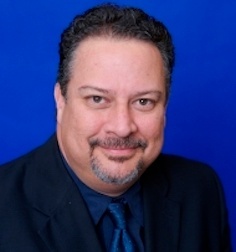 Mr. Carvallo is an award-winning engineer, speaker, author, and executive with 28 years of experience in the Energy, Telecommunications, Computer and Software industries. Mr. Carvallo is globally recognized by the IEEE as one of the early developers of the smart grid concept and technology. Mr. Carvallo defined the term Smart Grid on March 5, 2004. Mr. Carvallo co-authored the best selling book “The Advanced Smart Grid”, he has received 34 industry awards since 2005, and he is a popular speaker and guest lecturer.

We're always looking for talented individuals to join our team.
EMAIL US TODAY
© All rights reserved to Grid4C 2020